Dr. Marilyn Fraser, Co-Director of The Brooklyn Health Disparities Center, CEO of The Arthur Ashe Institute was featured on  WABC  "Here & Now" which  aired on  Sunday, Dec. 4, 2016 at 12:00 noon on WABC. 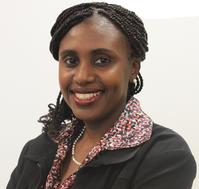 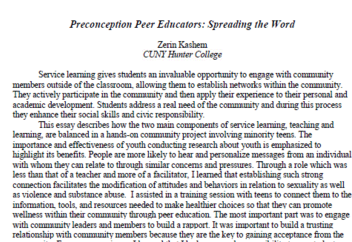 Dr. Cukor and Dr. Salifu, along with other investigators at Downstate and 2 other New York hospitals are currently analyzing the data from a study they did on kidney transplant medication adherence. 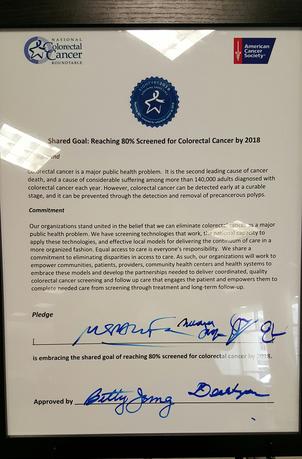 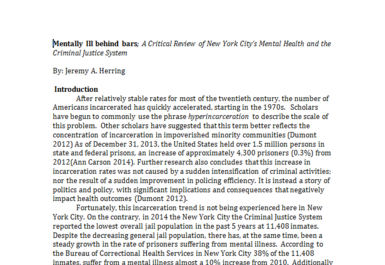 Brooklyn, NY – SUNY Downstate Medical Center has been awarded a $10 million grant from the National Institutes of Health (NIH) to form a translational health disparities research program, with a focus on recruiting and training underrepresented minority scientists.

“Minority communities that are vulnerable to health disparities are often the same groups that are underrepresented in biomedical research,” SUNY Chancellor Kristina M. Johnson said. “It is SUNY’s responsibility as a public institution of higher learning to identify solutions to this imbalance and create opportunities for more minority researchers to pursue their passion in the medical professions in the state of New York. It is only fitting that SUNY lead the way, and I thank President Riley and the team at SUNY Downstate for attracting the funding needed to support this innovative program.”

The TRANSPORT Program funded by the award will be led by principal investigators Carlos N. Pato, MD, dean of the College of Medicine at Downstate; President Wayne J. Riley, MD, MPH, MBA, MACP; and Moro O. Salifu, MD, MPH, MBA, MACP, chair of medicine and a director of BHDC.

“We must train and employ more minority researchers to study the problem of minority health disparities,” SUNY Downstate President Riley said. “The TRANSPORT program at Downstate is an important step in advancing social justice and addressing racial and ethnic disparities through our public institutions. This program is just another proud achievement for the SUNY System. I am confident that through this effort, we will begin to create new generations of researchers to study obstacles to access, education, and equity that disproportionately impact minorities and are pervasive in health care.”

SUNY Downstate’s TRANSPORT program was awarded the $10 million endowment over six years by the National Institute on Minority Health and Health Disparities of the National Institutes of Health. The endowment will enable the TRANSPORT program to support as many as three new faculty and six research fellows per year, and, as the program reaches full capacity, recruit 25 new underrepresented minority students per year from area colleges.

TRANSPORT — or TRANSlational Program Of health disparities Research Training – builds on previous work done at SUNY Downstate focused on increasing diversity and allocating resources to study the causes of racial disparities in healthcare. The TRANSPORT program is partly a continuation of successful programs such as the annual PRIDE Summer Institute (PRogram to Increase Diversity Among Individuals Engaged in Health-Related Research) and the ongoing work of the Brooklyn Health Disparities Center (BHDC). The program will emphasize the development of translational, real-world solutions to address these challenges.

The Summer Institute PRogram to Increase Diversity Among Individuals Engaged in Health-Related Research (PRIDE) is an all-expense-paid research career advancement opportunity sponsored by the National Heart, Lung, and Blood Institute. BHDC is a partnership between SUNY Downstate, the Arthur Ashe Institute for Urban Health, and the Office of the Brooklyn Borough President.

SUNY Downstate Medical Center was the first medical school in the United States to bring teaching out of the lecture hall and to the patient’s bedside. A center of innovation and excellence in research and clinical service delivery, SUNY Downstate comprises a College of Medicine, a College of Nursing, a College of Health Related Professions, a School of Graduate Studies, a School of Public Health, University Hospital of Brooklyn, and a multifaceted biotechnology initiative including the Downstate Biotechnology Incubator and BioBAT for early-stage and more mature companies, respectively. It is the only academic medical center in Brooklyn, serving a community of more than 2.5 million people.

SUNY Downstate ranks twelfth nationally in the number of alumni who are on the faculty of American medical schools. More physicians practicing in New York City have graduated from SUNY Downstate than from any other medical school. For more information, visit www.downstate.edu.Type your paragraph here. 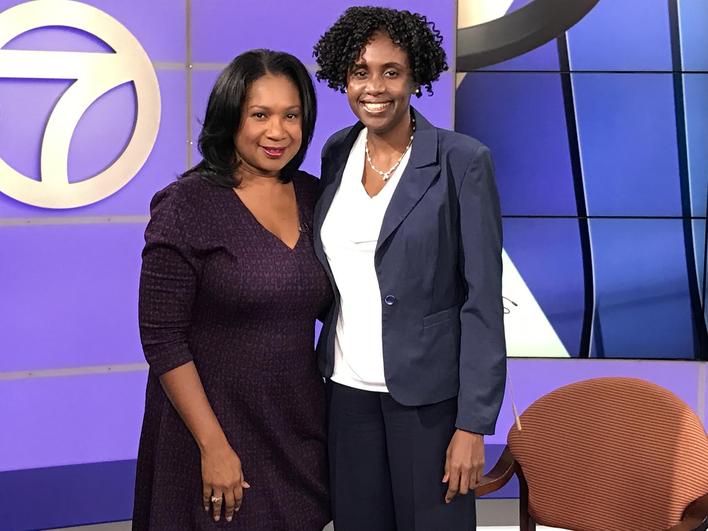 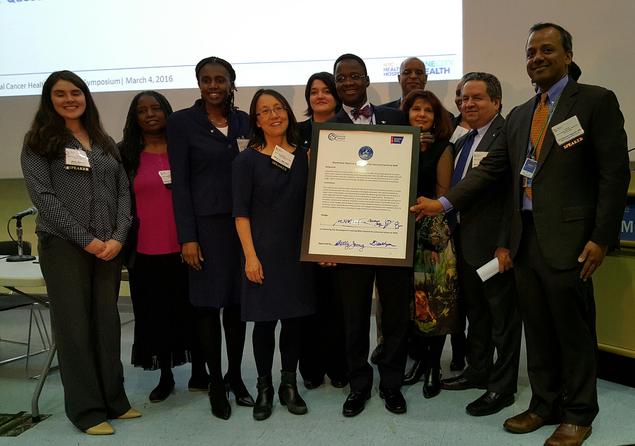 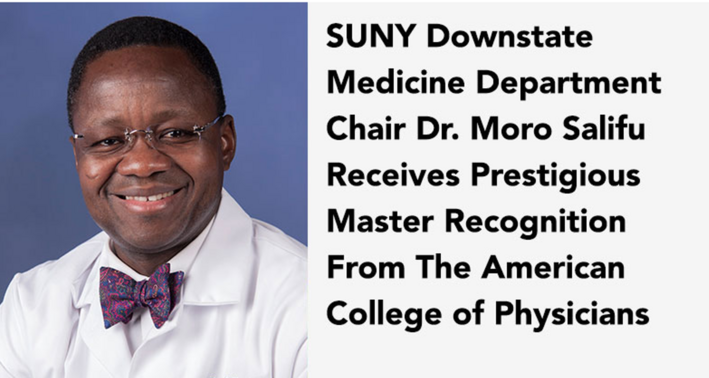 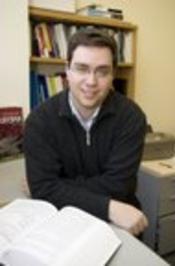 Please click the photo above to watch BHDC's Dr. Salifu and others discuss Black Health and other statistics during these trying times

Watch Now! Up Close and personal with Dr. Salifu 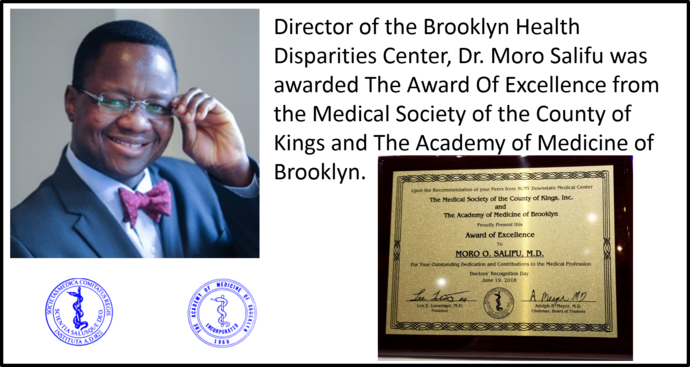 In February's Research in Progress Meeting at the Brooklyn Health Disparities Center Jeremy Herring, a MPH candidate at SUNY-Downstate, facilitated a discussion highlighting his research in the steadily increasing rates of prisoners suffering from mental illnesses in New York City.  According to the Bureau of Correctional Health Services in New York City 38% of the 11,408 inmates, suffer from a mental illness almost a 10% increase from 2010.  Additionally 7% of the jail population suffers from a serious mental illness such as depression, schizophrenia, or bipolar disorder.  His research and critical review discuss the history of this incarceration trend among the mentally ill, the public safety imperative of an effectual mental health system, and also analyzes prevention methods while focusing his symposium on Mayor De Blasio’s 2014 action plan recommendations for New York City.

Click the link below to watch the channel 1 News Feature about the Arthur Ashe Institute's Health Science Academy. Every year,  students from the Brooklyn Health Disparities Summer Internship get a chance to learn firsthand about the medical field  and various medical career paths. 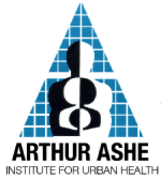 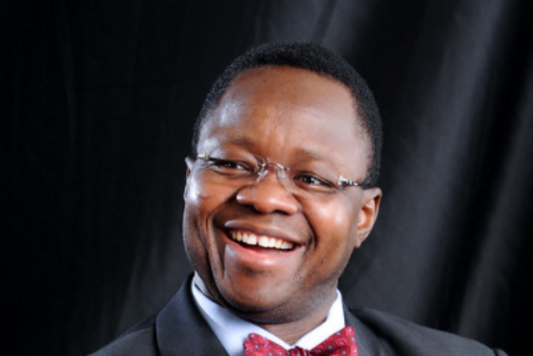 This year the Brooklyn Health Disparities Center had a five week summer Internship. Students had a chance to meet various professionals within the healthcare setting. Topics that were discussed included: Introduction to Health Disparities, introduction to Data Entry, Qualitative & Quantitative research design, Informational Interviewing, among many others.